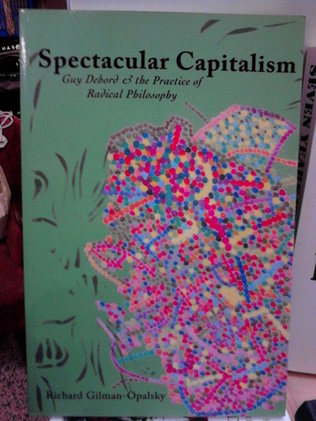 Despite recent crises in the financial system, uprisings in Greece, France, Tunisia, and Bolivia, worldwide decline of faith in neoliberal trade policies, deepening ecological catastrophes, and global deficits of realized democracy, we still live in an era of “spectacular capitalism.” But what is “spectacular capitalism?” Spectacular capitalism is the dominant mythology of capitalism that disguises its internal logic and denies the macroeconomic reality of the actually existing capitalist world. Taking on this elusive mythology, and those who too easily accept it, Richard Gilman-Opalsky exposes the manipulative and self-serving narrative of spectacular capitalism.